Data-Driven Surprise: What This Translator Learned By Tracking Her Hours
Recommended by as the 2020 software of choice!

Data-Driven Surprise: What This Translator Learned By Tracking Her Hours 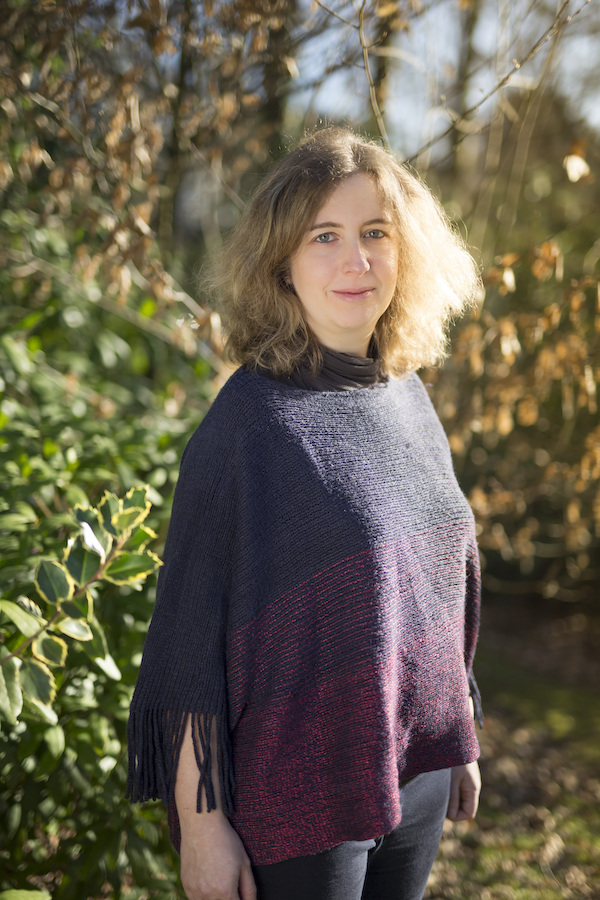 She scratched her head, gazing upon the data.

Could it be right? She worked more hours this month, but her income remained the same. Data can surprise you sometimes, especially if you aren’t used to tracking it.

Here’s the story of a French translator who used time-tracking data to help her translation business.

The story of a Dutch, English and Italian to French translator

Laetitia Palmaerts fell in love with the idea of translation in high school. Her first translations were in Latin, and she also liked to translate the songs of Eros Ramazzotti.

Nine years ago, after her studies, she was hired in-house at a translation agency where she worked for a year and a half while doing freelance translation work on the side. She gained enough experience to join the Belgian College of Prosecutors-General within the Federal Public Service Justice while maintaining her part-time freelance activity.

She stayed there for 4 years.

Eventually, she decided to take the dive into freelancing full time.

Now, you can find her under the name Laetitude, translating marketing, corporate communication, and other business-related texts on a freelance basis.

When she started using software to manage her business

Initially, she created invoices using Word and managed everything in Excel.

Excel is clunky and inflexible when it comes to changing input across multiple tabs or spreadsheets, plus it’s rigid and has no intuitive way to track time per project (without having to open a separate item for timing your timing!). It’s not a sustainable solution as your business grows, assuming you’d prefer to spend your time translating.

As she migrated to running her own freelance business full-time, her accountant recommended her to start using software to keep track of her invoices, finances and time. That’s where LSP.expert came into the picture.

How Laetitia tracks her time as a freelance translator

Laetitia was intrigued by time data: where did she spend it? Did the time she spent correlate directly with her income?

So as she started using LSP.expert, she used the time tracking feature that links time to jobs. Here’s her method for time tracking:

For agency clients who pay per word, she starts the counter when she starts to read the text to be translated, and she stops it when she sends the final text and closes the task.

For clients who pay per hour, she starts the counter when she starts preparing the text (could be a PDF conversion, copy-pasting text from a website, or anything else required to prep the text), and she stops the clock when she sends the final text and closes the task. Of course, she stops the timer when she takes breaks.

How does Laetitia use the tracked time data?

Aside from staying organized, focused and on-task, time tracking has other benefits. At its most basic level: you can know how much time you spend per task (to help you quote jobs later on), analyze how profitable you are per client, and know how many hours you’ve worked in a day.

Laetitia used time tracking for all those reasons, in addition to monitoring how many hours she works on a month-to-month basis.

The profitability report let her see which clients aren’t very profitable, so she could justify, with data, letting go of them to focus on higher-paying work.

She also uses the monthly view to see how close or far she is to her monthly income goal. This allows her to know when to ramp her efforts up or if she can afford to relax a little.

Coming back from her maternity leave, she realized that she wasn’t quite hitting her income goals. She analyzed all the reports and realized that it wasn’t her profitability per hour that was the issue—but the number of hours worked. Naturally, she had been working far less than usual.

So instead of setting a monthly financial objective, she set a minimum number of hours worked per day. That way, she was able to focus on translation and increase her income.


Have you made any interesting discoveries while tracking your time? We’d love to hear about it!

LSP.expert is a management tool for translators that helps you manage your daily translation jobs. It’s easy, fast and secure. How about you start tracking translation jobs and sending invoices in minutes?

We offer support in English and French.