A Look Into The Daily Routine of a Freelance Legal Translator 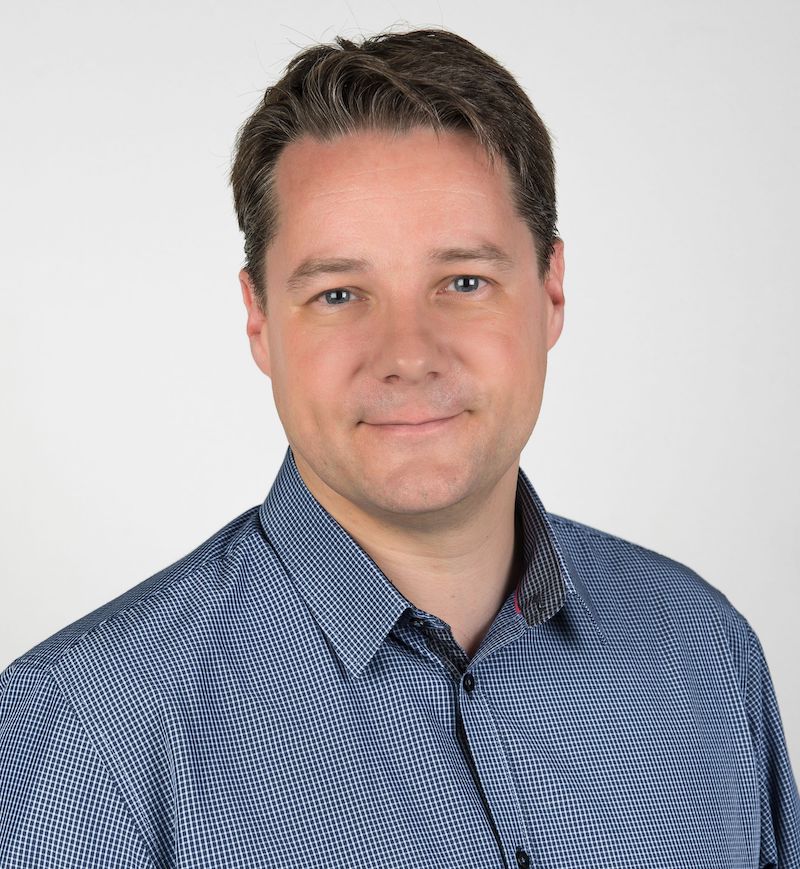 Few professions lend themselves so well to second careers in translation.

Like so many others, Steven came into translation as a second career at the age of 40.

He joined the translation profession armed with expertise and experience in legal systems and knowledge of how organisations (especially government administrations) work.

Today we’re telling the story of how Steven started his freelance translation business as a second career, and we take a close look at how he manages his daily tasks.

Left with no office job

Before 2012, when he started his life in translation, he worked for the Belgian Federal government as a legal advisor. He left that job in 2005 and then moved to Estonia.

The only thing was—he couldn’t do much with his Belgian legal degree in Estonia, so finding an office job was a challenge. He turned to consultancy, which had him travelling frequently. With two small children, that quickly became too taxing.

He switched to mainly desk research, and when a friend suggested he should give translating a try, he rediscovered his love for language and immediately saw the potential.

As is characteristic of him, he dove feet first into his new career and hasn’t looked back since.

Steven’s life as a translator

His legal background and his law degrees give him an understanding of the legal systems he translates about, which in turn makes it easier to deliver quality work. And when you’re good at something, it just becomes fun to do.

He’s even still studying—he recently completed a certification in European Data Privacy Legislation, and he continues to build on his CPD.

But that’s not all—he enjoys UX and UI translation, which involve software strings and user-facing texts and localisation. He enjoys making Dutch-speaking users feel like the screens are made especially for them, and not just a translation of an English interface.

Who are Steven’s clients?

Steven mostly works with agencies and direct clients that already have experience with the translation workflow.

He finds it more efficient this way—he prefers to spend time translating rather than working on the organisational and project management side of things. He’d gladly leave that part to other people.

A day in Steven’s life

Steven usually starts his working day early and likes to tackle the most challenging tasks first. Being an hour ahead of his clients gives him an advantage, so he does his heavy lifting before they even get to their desks.

He’s also of the belief that more computer screens are better. He has several screens running at all times, and LSP.expert is always on one of them.

He uses it as his to-do list for translation projects. For him, a translation task formally starts when it gets logged into LSP.expert. That’s the starting point of the whole workflow.

Before LSP.expert, he used a manual system: he wrote tasks on small sticky notes, which he stuck in a paper scheduler on the day of the deadline. After finishing the tasks, he transferred them to the end of the month.

On the last business day of the month, he took them all, drew up his invoices, and double-checked everything against the orders in his inbox.

It kind of worked, but it was elaborate. And it was too manual.

He was looking for another way, preferably in software form.

And while he liked figuring things out, he wanted his admin to be a comfortable experience.

“For me, LSP.expert offers the right balance of function and ease of use. It has enough features to give me everything that I need, but not so much that I am going to lose myself in it. It doesn't become a hobby to figure out what it all contains. It's a natural flow,” Steven told us.

So now he has one neat online system instead of notes and scribbles everywhere. He can keep an overview, and he’s not in danger of forgetting things.

“Having a clear and easy to use system allows me to spend a lot less time on task management, and invoicing is super easy.” Steven said.

Managing his translation jobs from start to finish

As soon as a translation task is accepted, it moves from the email inbox into the task management flow.

Steven logs all translation projects in LSP.expert, and he hits the built-in time tracking every time he does anything related to that job.

He logs everything - the time he spends on a project, but also the time needed for communication and administration, including invoicing and, when needed, sending invoice reminders.

He does this because he wants to track exactly how much effort it takes to complete a project from start to finish, and how that compares with the price he charges for that project.

With experience, he says, it becomes easy to tell how much time it will take to translate something. But overhead is different for every client.

Sometimes, clients want you to communicate in a certain way or handle files in a particular manner to fit their workflow. They may want you to use a portal or a specific tool, or they may require a few reminders when an invoice is due.

Keeping track of time spent has taken away a lot of the guesswork. Before, he had a pretty good idea of where the non-billable hours in his workflow were coming from, but he didn’t have the data to know exactly how much that was costing him in real terms.

“Because LSP.expert offers me these details without any additional effort from my part, it's easier for me to make better decisions. Not based on intuition, but on objective information.”

Having the data to understand your work allows you to make smarter business decisions. Yes, even if you’re a freelancer. Does Steven’s routine resonate with or inspire you?

How do you use LSP.expert? We’d love to hear from you!