The introvert's guide to pre-conference networking | LSP.expert
Recommended by as the 2020 software of choice!

The introvert's guide to pre-conference networking

For those of us who are used to living the solitary freelancer-hiding-behind-their-laptop life, the thought of in-person networking can seem pretty daunting.

We worry that we're far too awkward to chat to new people and way too out of practice for small talk around the sandwich bar.

But translator conference season is upon us, with conferences like BP and Aptrad coming up in the next few months, the opportunities to meet and share knowledge with like-minded colleagues is a big enough draw for even the most timid of translators.

To help, we've produced our top tips for getting the most out of translator conference networking by doing some pre-conference prep.

If they're already busy, that's okay. You can always try again for another time. The advantage to this in-advance networking is that, if you're an introvert, you'll feel much more confident introducing yourself to someone you've been in touch with before than to a complete stranger.

Check out the hashtags for the event, and start joining in on some pre-conference conversations. Not only is it a great way to get to know other attendees, it's a chance to hear about some of the side sessions and fringe events that will be going on during the conference, not to mention picking up hints and tips of things to do during your conference stay.

Just like in our first tip, letting people know you'll be there is an easier intro than a "cold" face-to-face encounter.

This is a similar principle to our Twitter tip. Often, translator conferences will have a group set up so that attendees can get to know each other before the conference, as well as make and hear about arrangements.

Get on the group and introduce yourself. A good tip is to ask for a recommendation or advice - people are always keen to help.

Another option is to write a post in a few of your favourite translator groups (not in too many, you don't want to look spammy), to see who will be attending, which talks they're going to, etc.

Get busy with your business cards!

Print your business cards ahead of the event… well ahead! You don't want to get to 2 days before you leave and suddenly realise you've run out.

When you're at the conference and you meet someone interesting, ask for their card - they'll probably ask for yours in return. After having a conversation with someone, note down what you want to remember about them on the back of their card for when you reach out to that person after the event.

Because, yes, you should reach out after the event, even if it's just to say "Hi, it was really nice to meet you".

You're always much more likely to be remembered if you mention something you chatted about, or something they're interested in.

In general, the same social rules as "real life" apply to conference networking... just be a nice person! And it's easier to be remembered if you show people you cared about what they were saying.

Storing all the contacts you gather

Once you're back to the safety and familiarity of your desk, you can then collect the contact details you gathered in LSP.expert's CRM system - you never know when you might need them for a project or a problematic text!

You see? Networking isn't all bad! It can be a terrific opportunity to share experiences and skills with people who just "get" what you do. People who you don't have to explain fuzzy matches and repetitions to - your people. 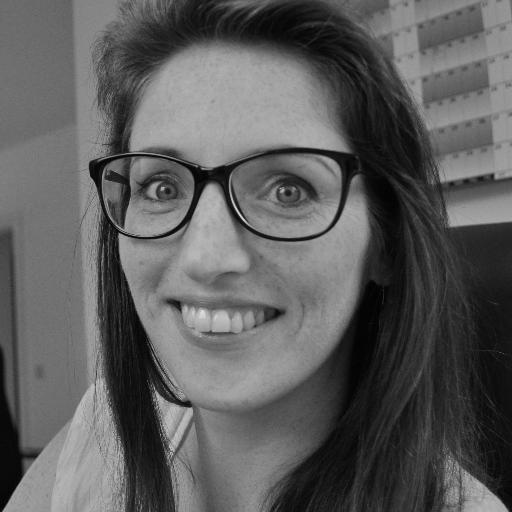 Eva Lena Vermeersch and Jo Rourke are partners-in-content writing. Brought together following a let's-get-things-done business challenge, they realised they had a lot in common, in terms of goals, specialisms and skills. They collaborate on content, copywriting and strategic consultancy for a range of clients in the creative sector.

LSP.expert is a management tool for translators that helps you manage your daily translation jobs. It’s easy, fast and secure. How about you start tracking translation jobs and sending invoices in minutes?

We offer support in English and French.